How to Declare Independence and Start Pursuing Your Happiness 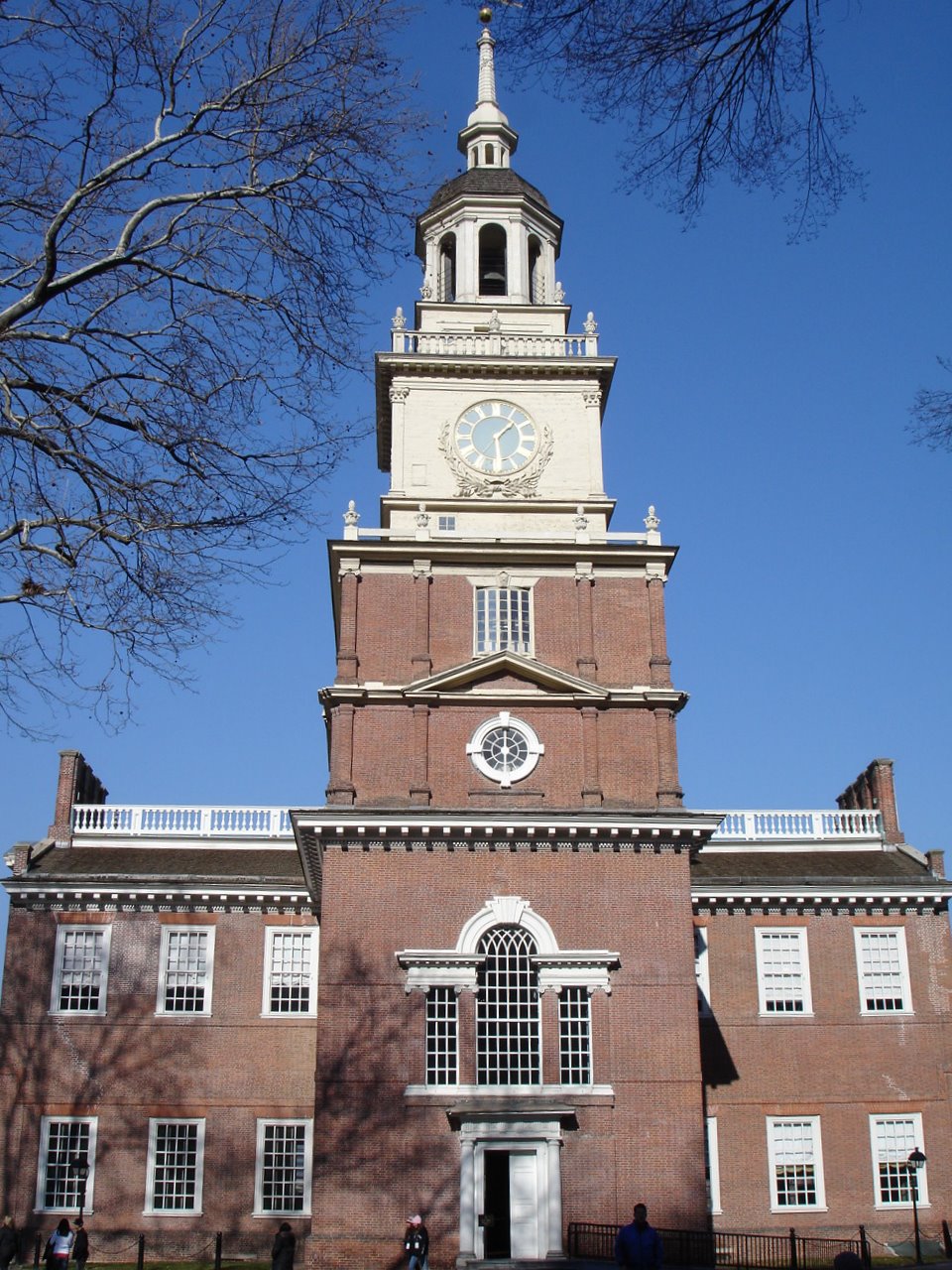 Significantly, Locke’s focus on personal “property” breaks from the sense of Thomas Hobbes. In his 1651 treatise Leviathan, Hobbes paints a sovereign-centric ideal. In this “social contract,” citizens cede personal freedoms to the ruler in exchange for protection. Without such protection, the contract is invalidated.

Bear in mind, Hobbes wrote this while in exile during the English Civil War between the Parliamentarians and the Royalists. He rejected Aristotle’s premise that man is driven by virtue. Instead, Hobbes believes man desires material goods and is willing to sacrifice to get them. He casts this in light of his view of the state of nature as being one of perpetual conflict and therefore one that involves the “State” (i.e., a form of government).

Of course, the philosophizing can get more complex, but our focus is on the twist Jefferson adds to Locke’s triad. And it won’t surprise you to see what happens next.

Much speculation has motivated scholars to offer many theories concerning how we got from Locke’s “property” to Jefferson’s “pursuit of happiness.” These academics have scoured the literature and philosophy of the eighteenth century in hopes of finding the missing link. Could it be they’re searching the wrong century? Perhaps they should be looking in the fourth century BC.

As discussed in the chapter “How to Live the Good Life Without Regrets,” I told you how Aristotle had three rules on living the good life. Here they are again:

Before we go on, I know you’re asking, “Just what the heck does Eudaimonia mean? Eudaimonia comes from two Greek words. Eu means “good” and daimōn means “spirit,” so it sounds like it should mean “good spirits” and, indeed, it’s most often translated to mean “happiness” (although “human flourishing” is probably the more literally correct translation).

Could it be Thomas Jefferson wasn’t copying John Locke? Maybe he was channeling Aristotle instead.

What is clear is this. The Founding Fathers expected American citizens to be well educated. They specifically rejected Locke’s “property” because it failed to address what they were really looking for.

America’s architects wanted a citizenry that strove to model itself after the best of civic virtue as offered by Ancient Greece and Rome. But, as crafted by the author of the Declaration of Independence, this mandate didn’t just apply to the colonists. Jefferson takes Aristotle’s statement of Greek citizens and applies it to all mankind – we all have certain inalienable rights.

To achieve your Lifetime Dream, you need to make the same leap the Founding Fathers did. You need to step back for a moment and forget about the material advantages of your mercenary-like job. Even if you own your own business, you should do this.

You need to really explore what makes you happy.

Imagine some point in the future and paint a picture in your head of the perfect day. What have you already accomplished? What are you doing? Where are living? Who’s with you? What do they think about you? How are you feeling? All these questions begin to define your personal answer to what pursuing happiness means to you.

Now, I’m not going to leave you hanging. A little later on I’ll be showing you yet another worksheet you can use to fully develop these answers. And then we’ll take it a step further and begin to lay out the steps you need to take to start achieving the individual goals you have within your overall Lifetime Dream.

But first, we have one more piece in this puzzle of American Pie. It might be the most important lesson to learn in this entire section. It’s what will ultimately allow you to confront any obstacle you may encounter as you begin to close the “success gap” – the chasm between where you are today and where you’ll be at that “some point in the future” when you have achieved your Lifetime Dream.